Many new tools have been added to 3DEC 7.0 to simplify and speed-up both rigid and deformable (zoned) model construction.

3DEC models can consist of rigid and deformable (zoned) blocks. Automatic mesh generation in fully deformable blocks now uses the same advanced meshing libraries as Griddle. This provides both faster meshing and greater control on the size, gradation, and quality of 3DEC zone meshes. It also makes it possible to automatically build models directly from geometry.

Geometry can be used to construct models as follows. 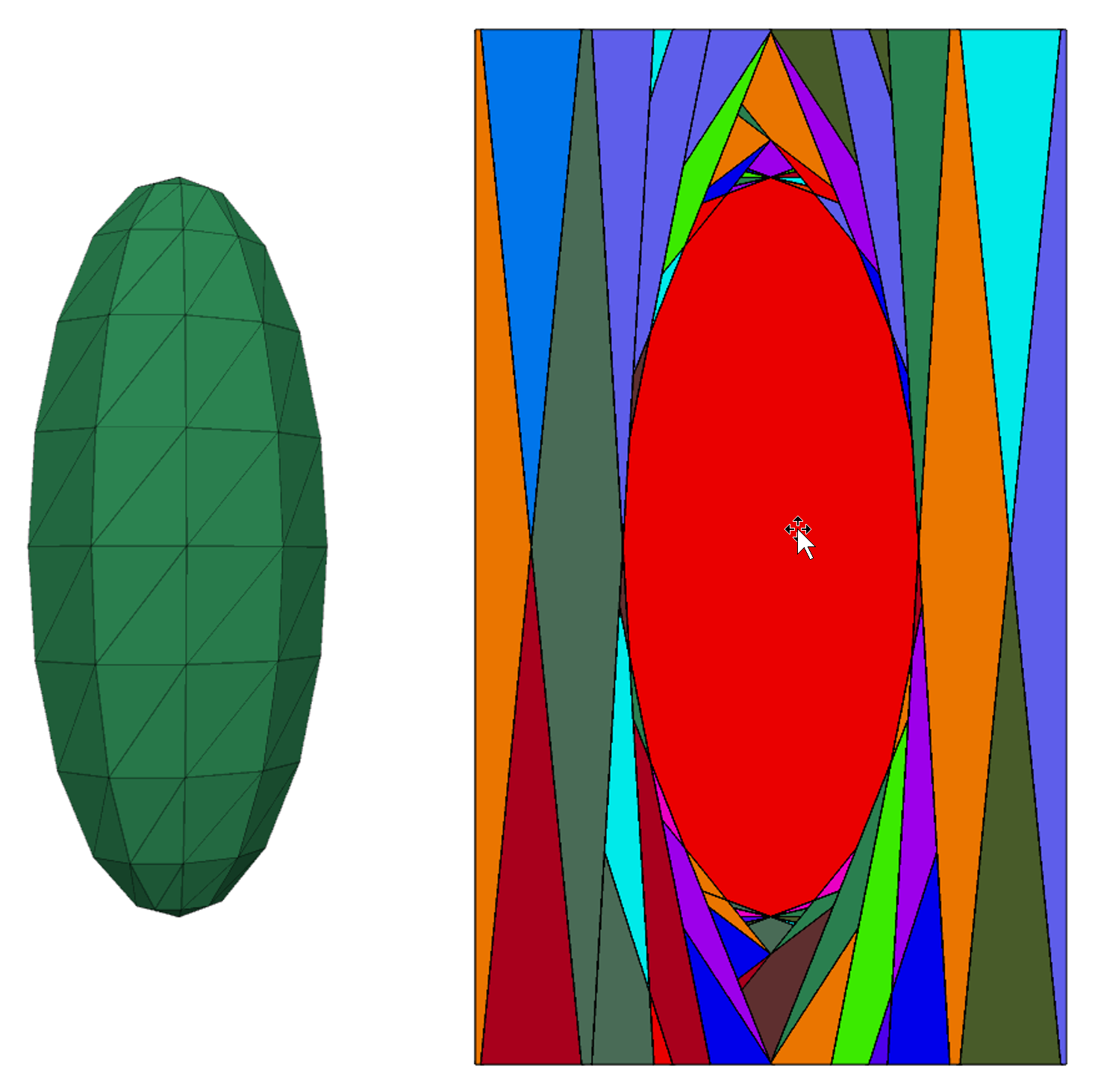 3DEC can import geometry, or geometric data*, from these data file formats.

The Voronoi algorithm randomly distributes points on, and within, the geometric set. Voronoi blocks are created by constructing perpendicular bisectors of all segments of the Delaunay triangulation created between all seeds. The blocks are truncated at the boundaries of the geometric set. The distance between two seeds can be controlled using the MAXIMUM-EDGE and MINIMUM-EDGE keywords.

*3DEC has the capability to import and define arbitrary geometric data (i.e., CAD data) as collections of connected polygons, edges, and nodes. Polygons are defined by a series of edges, and edges are defined by two nodes. Geometry data can also be created and modified in 3DEC via commands or scripting and used in plots as a filter (range logic) or for visualization (as a reference image or for data painting/contouring).